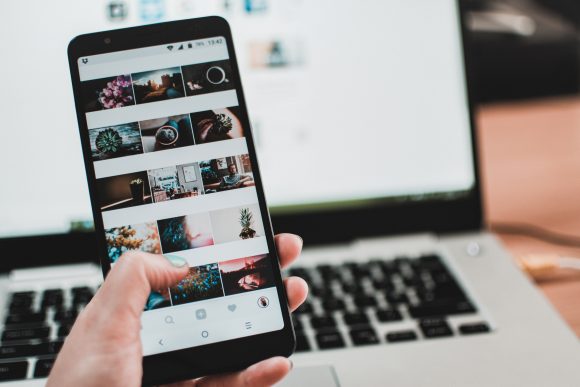 The recording is moving above and beyond the old fashioned stuff and the need to perform everything live. The recording industry, as well as technology individuals, are beginning to produce new capabilities within the industry that are creating opportunities, not only in the sound technology but also in the abilities to record.

Overall, recording capacities are moving into better and simpler characteristics. Before, having a recording studio would take thousands of dollars worth of equipment, each which was specialized and would not offer all of the capabilities. Today, recording equipment is moving into condensed capabilities with sharper abilities to use equipment in an effective way that captures sound.

One of the innovations that is at the forefront of recording is phone apps. This includes the ability to record everything through a digital sound, typically produced from the mixing board. The concept of digital sound is one that captures the sound waves at a faster rate. The result is that it creates a clearer sound and allows for more to be picked up with the sounds that are being captured in the area.
A quick list of the best music production apps:

With digital capacities are also new recording apps that are being used. This is effective for those who are building home recording studios and need compact options. Some of the mixing boards contain capabilities to record, mix, and master without the software or computer. This allows for remote capabilities in recording and the possibility to have a simpler process in the recording process.

Not only are these options growing in recording, but so are the electronic capacities of instrumentation and instrumental sounds. As more is found out about the way in which recording works, newer options for capturing the right types of sounds that sound either electronic or digital are also coming into place. There are continuously newer options to get the correct sound, grow with the right capacities, and have more options for putting together an arrangement.

Along these lines of improvement are the new capacities for equipment. Microphones, amplifiers, pre-amps, and the equipment that stabilizes the sounds, both in the recording studio and to capture the sounds, are now coming in more condensed packages as well. You can now find all in one amp or microphones, all of which are built specifically to record and to capture the right sounds without the problems of playing live.

The way in which the equipment is being built is becoming divided into two categories. This is either for the studio or for performance. This is occurring because of the acoustics that applies to both. In a studio, you want to dampen and deaden all of the extra sound vibrations that occur. With performance; however, you want to capture the smaller sounds and allow for resonance. This, as well as capacities among electronic instruments with easy to use options, are quickly moving into the market.

If you are building a recording studio, keeping the newer options in mind and how they can affect your recording process will help you to build the right type of studio with the best capacities. You will then be able to create more options in capturing the correct sounds, putting together the right mix, and saving on time with the CDs that you are able to put together.